Today on the workbench a special brand, Myryad. It’s a FM Tuner with RDS.
The defect is that the display does not illuminate anymore. The tuner does work and produces sound, so it’s only the display that is not working somehow.

No light what so ever, lets look what’s inside 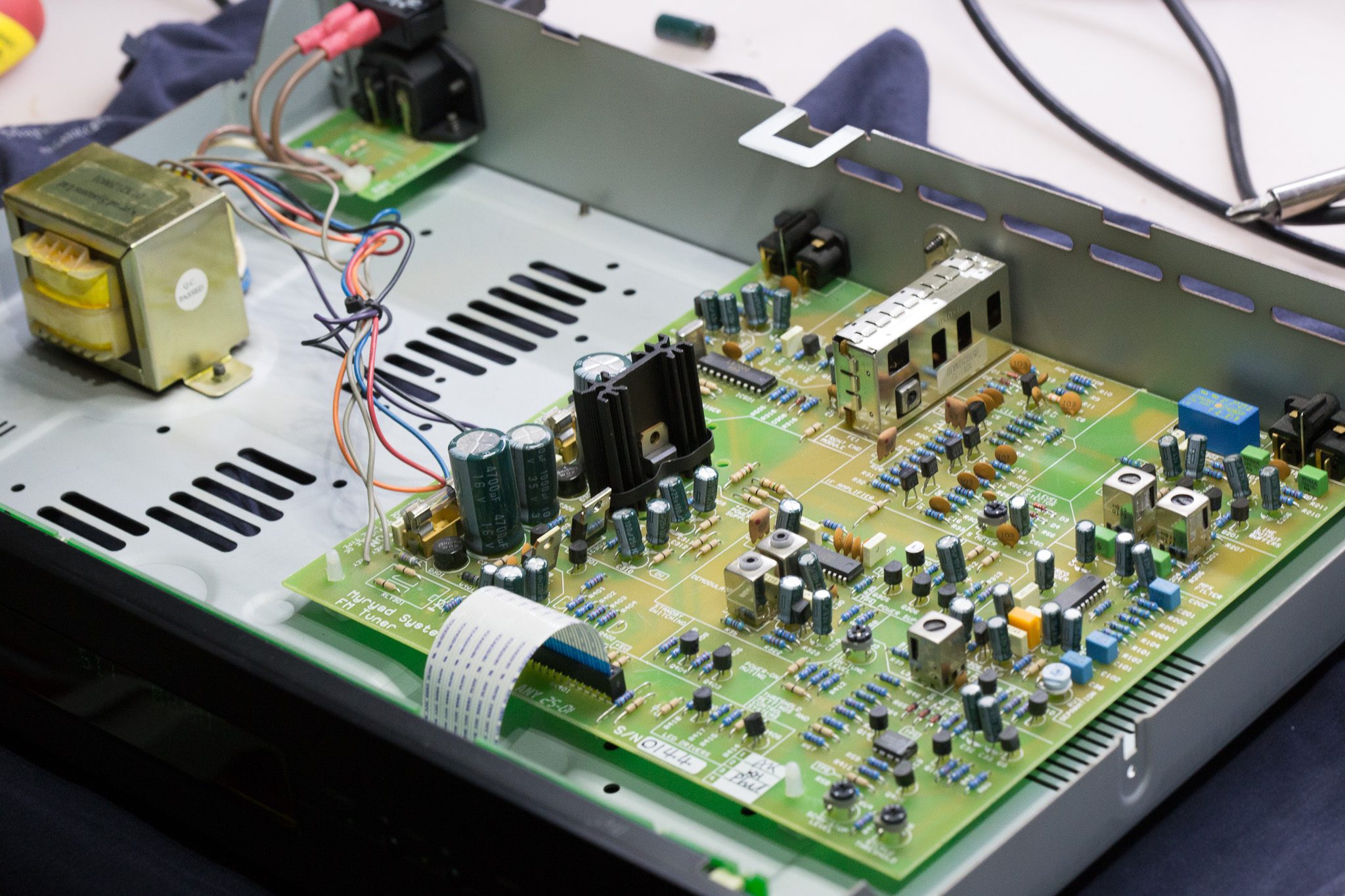 Nice layout of the PCB with sections of the several block from a block diagram, like the VFD (Vacuum Fluorescent Display) power supply 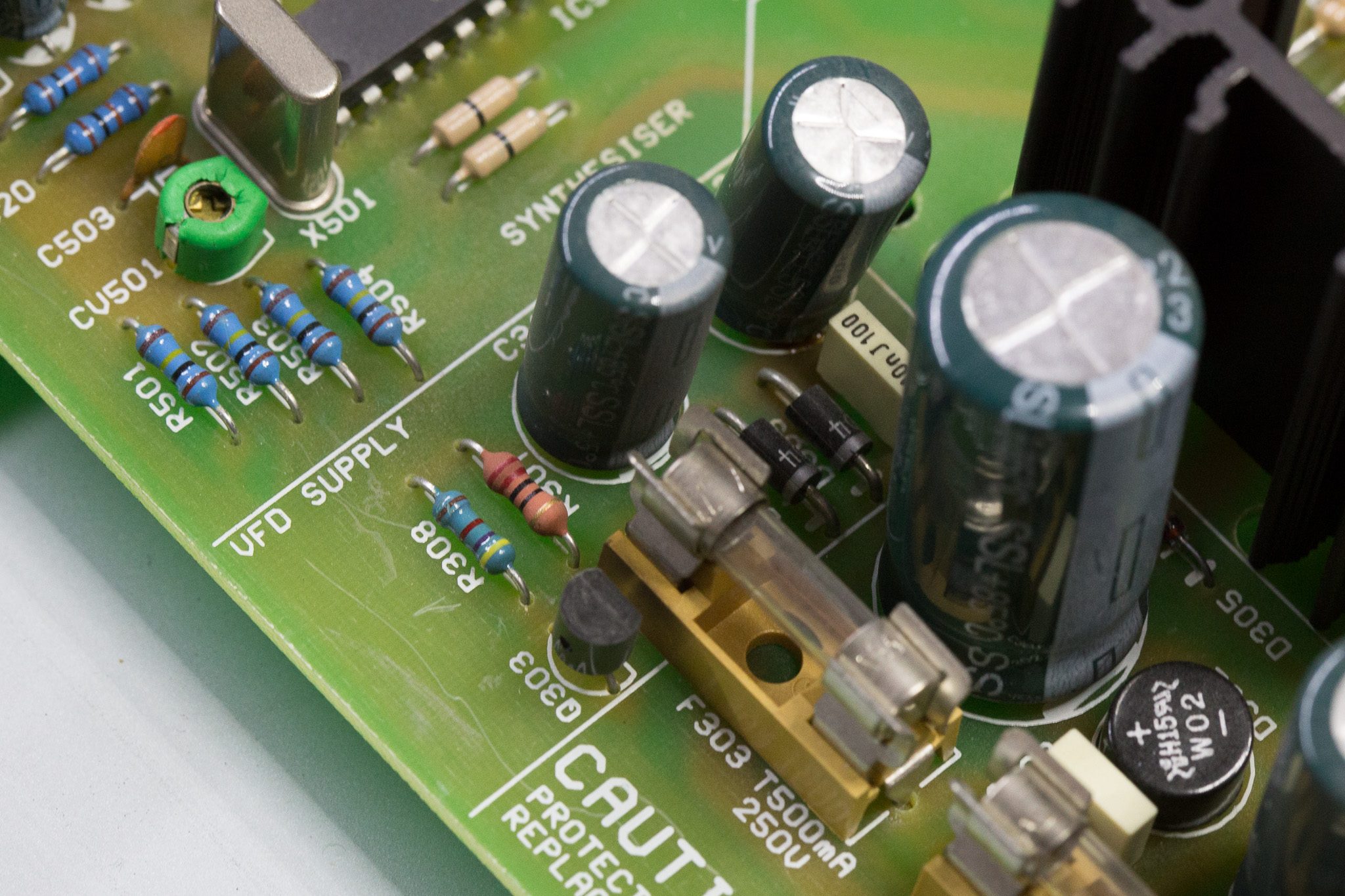 I measured the voltage of the VFD power supply that is usually an AC or high negative voltage and is connected to the outer most pins of any VFD display. The meter reads 2,7V.
For my tast to low for a display like this. Because there was no voltage indication anywhere and no service manual or schematics at hand, I didn’t really had anything to go with.

As I took a closer look at the power supply I discovered something that I already was expecting.

One of the two 220uF capacitors didn’t look so healthy anymore. I took it out and it was very obvious that this capacitor is gone. 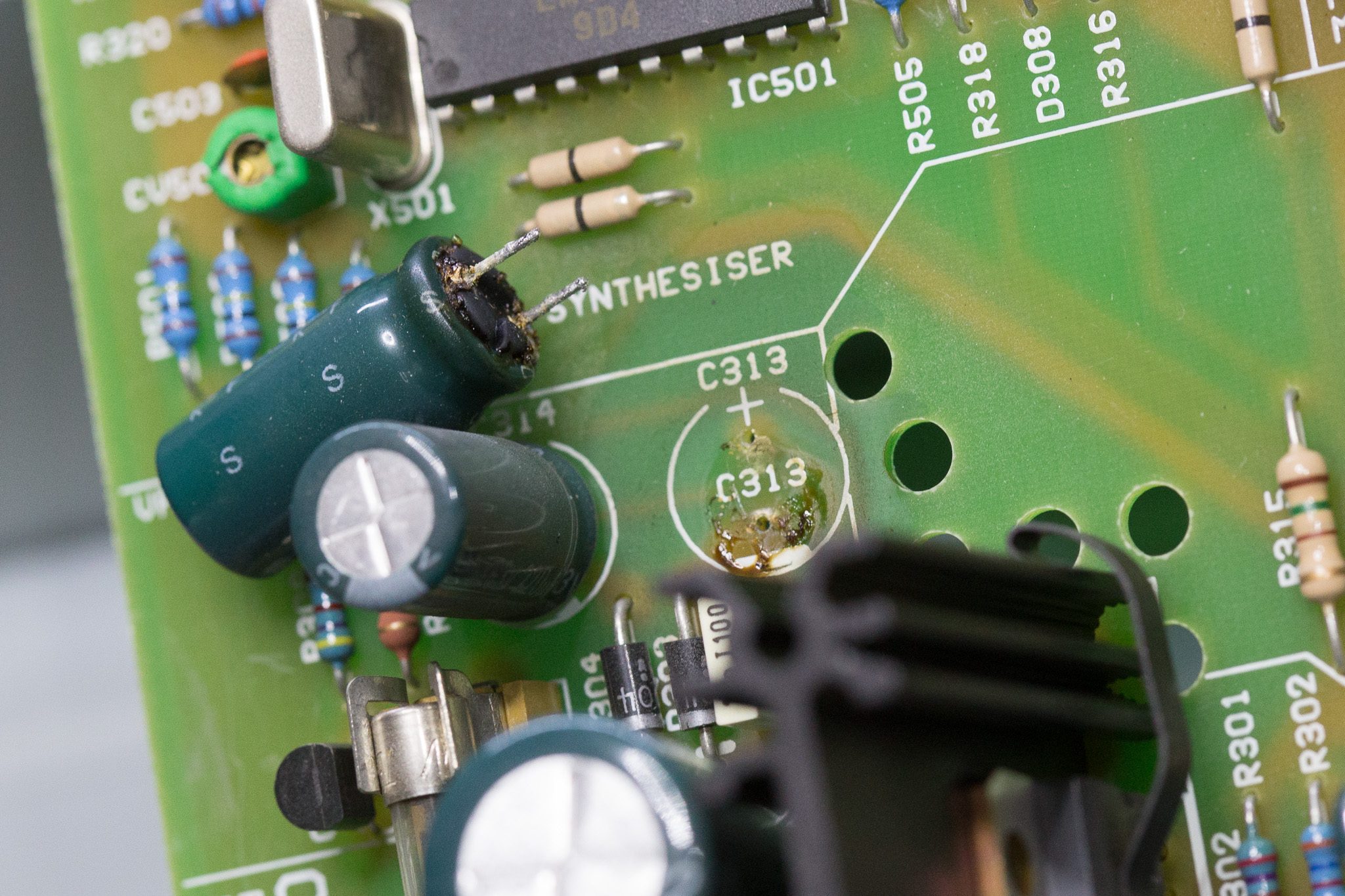 The capacitor completely lost its capacity. For what I can tell without the schematics this is a voltage doubler circuit. The first capacitor in this circuit will fail sooner or later because of heavy use.
Just to be sure, I replaced both 220uF capacitors.

Reassembled the PCB and fired the tuner up. Done! 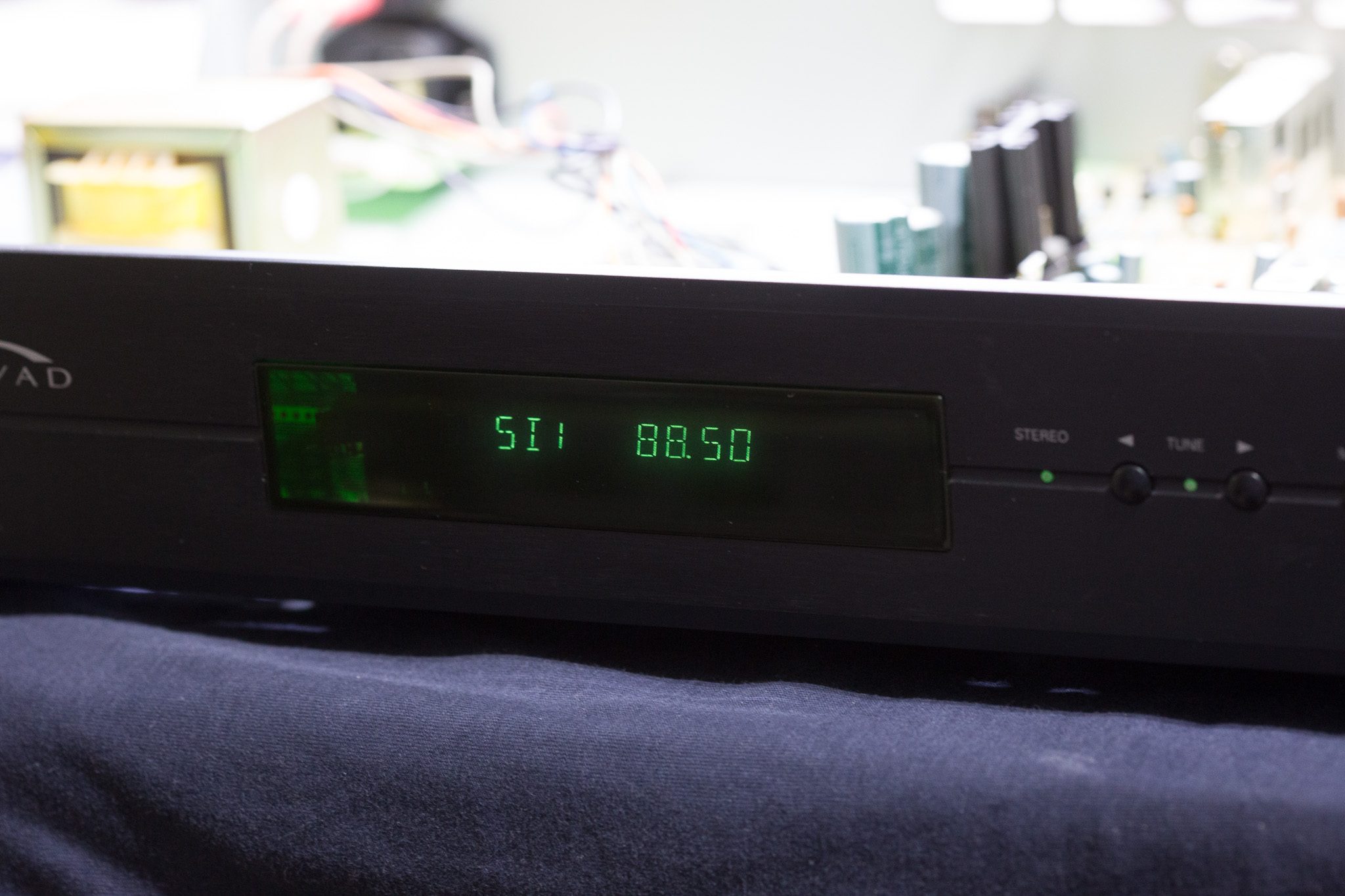 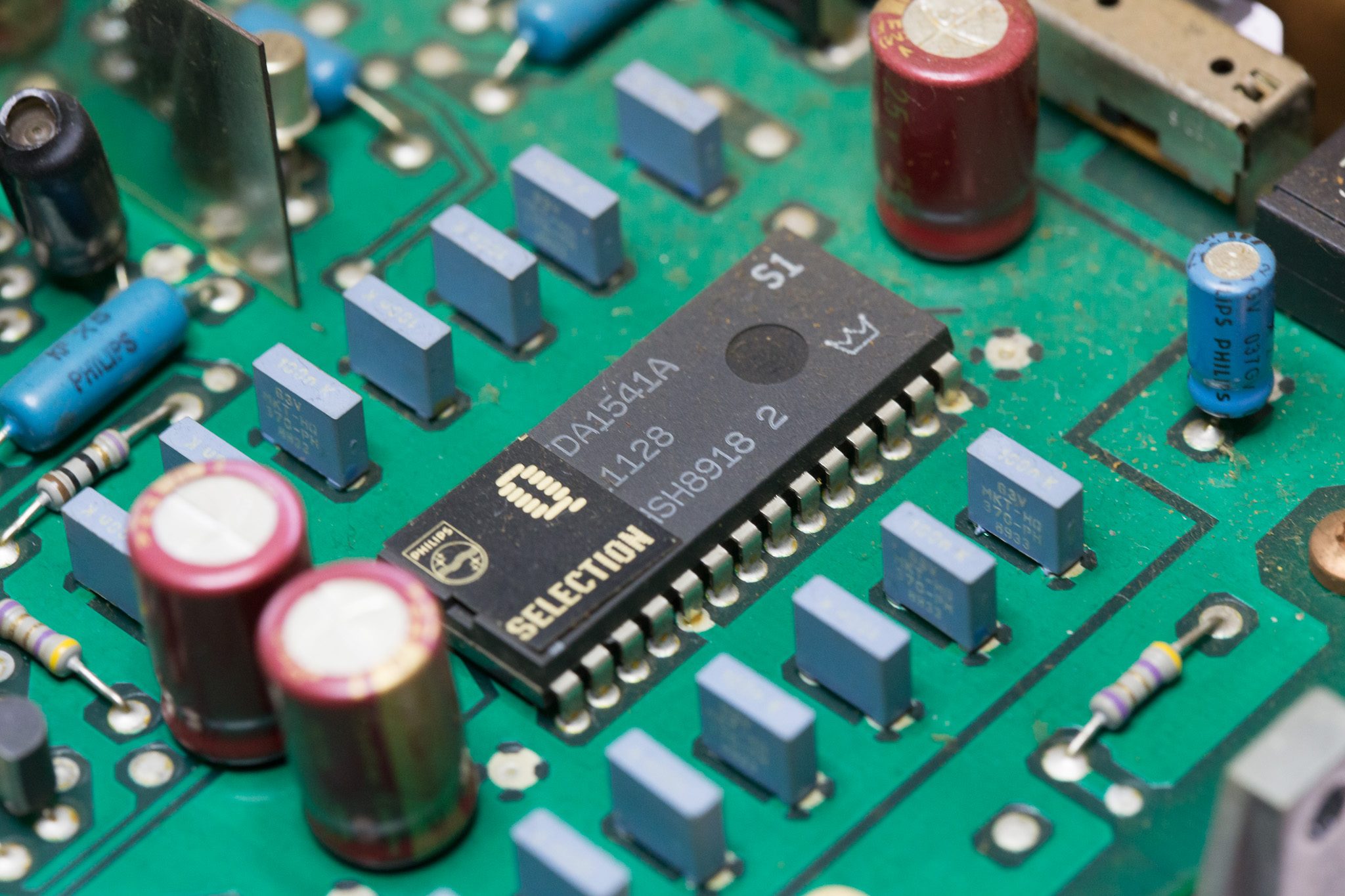 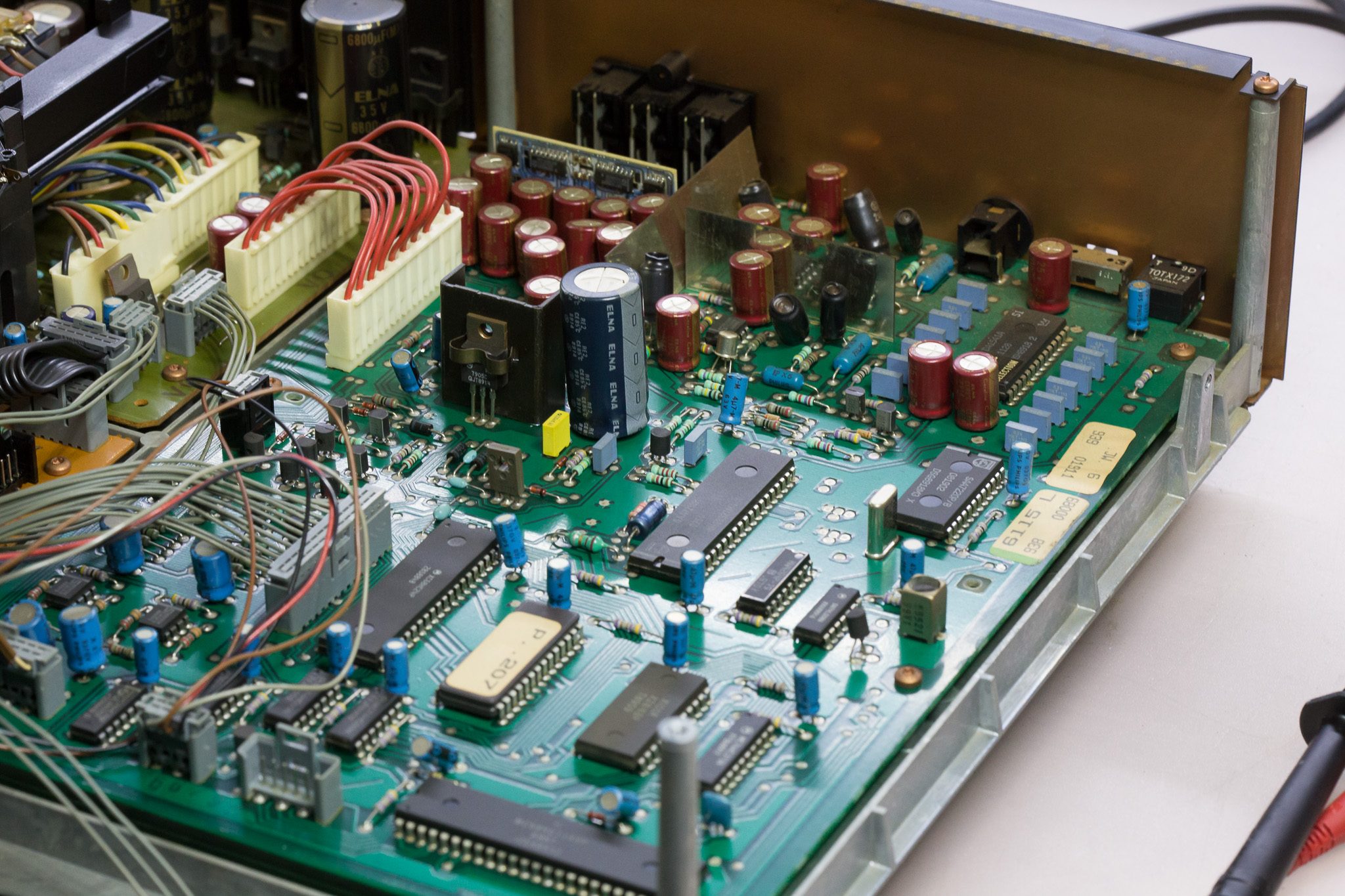 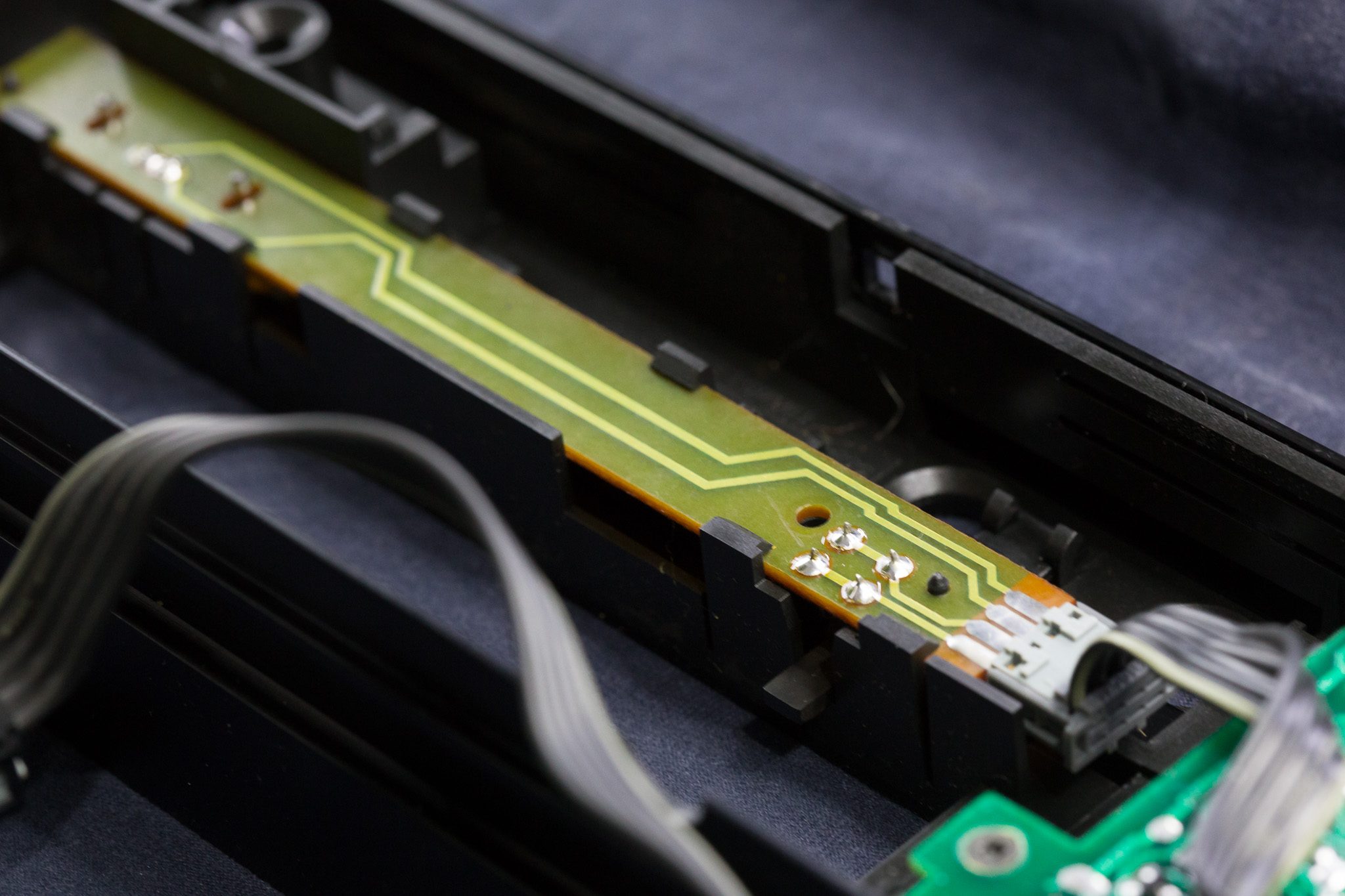 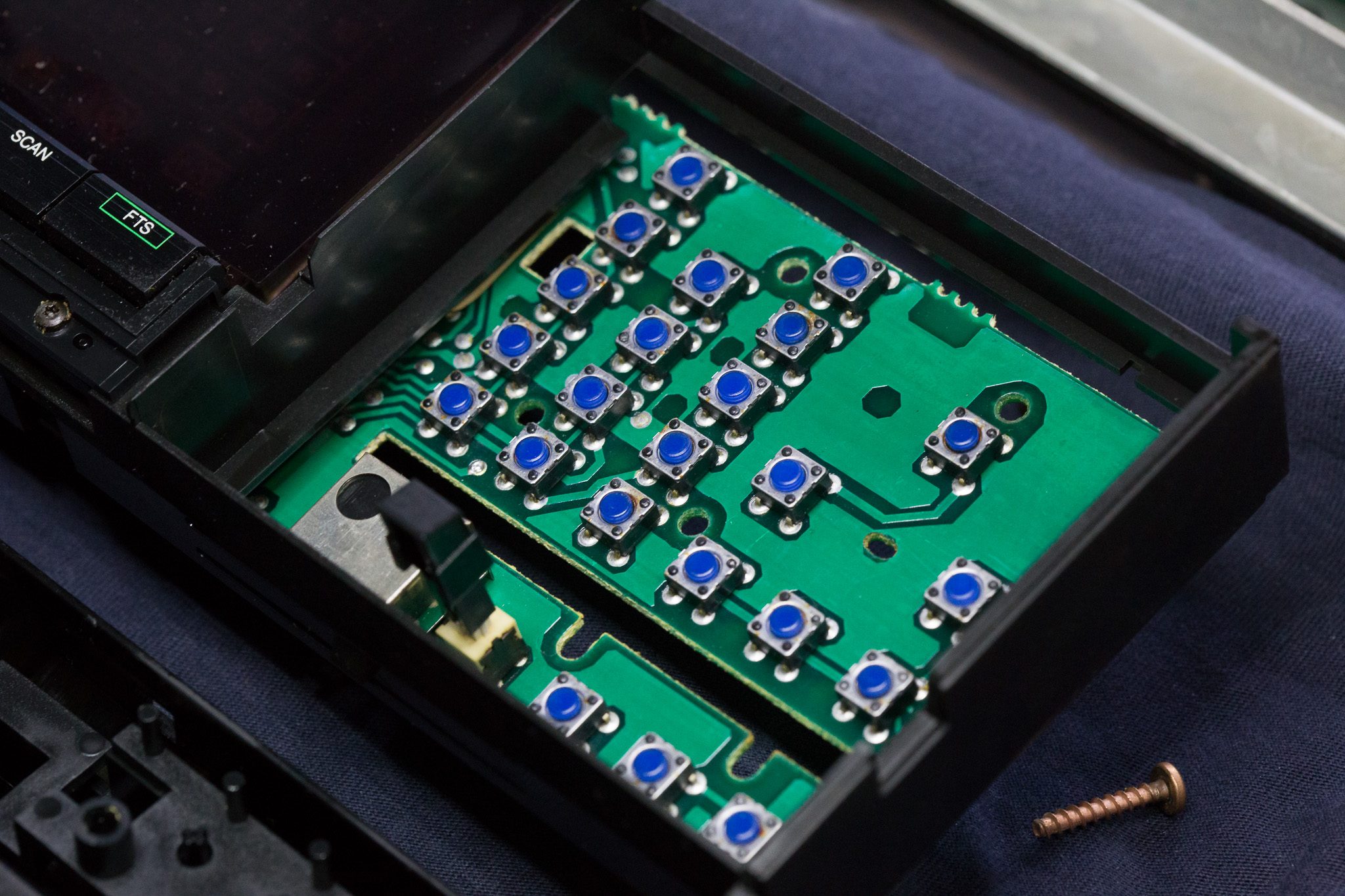 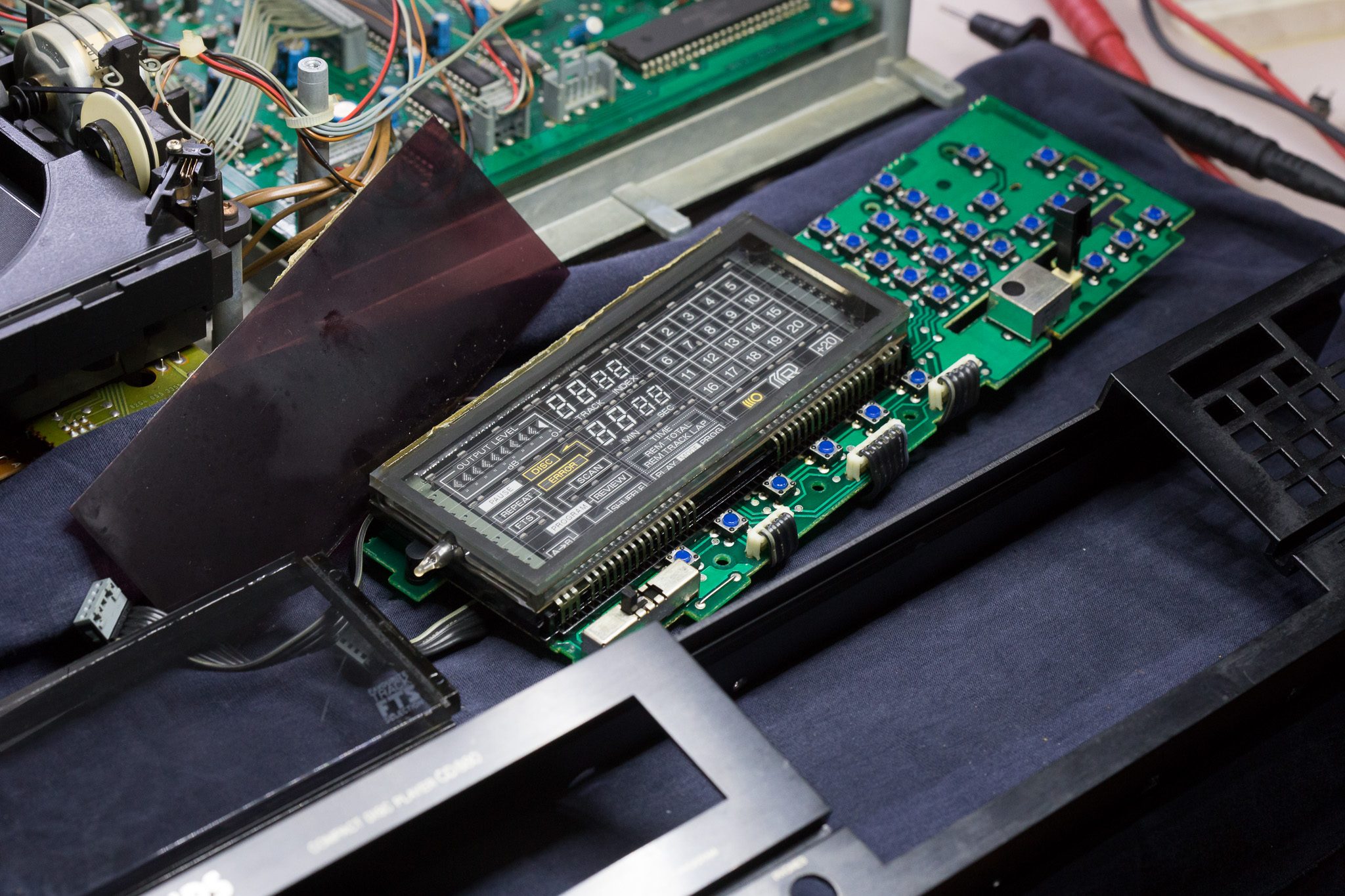 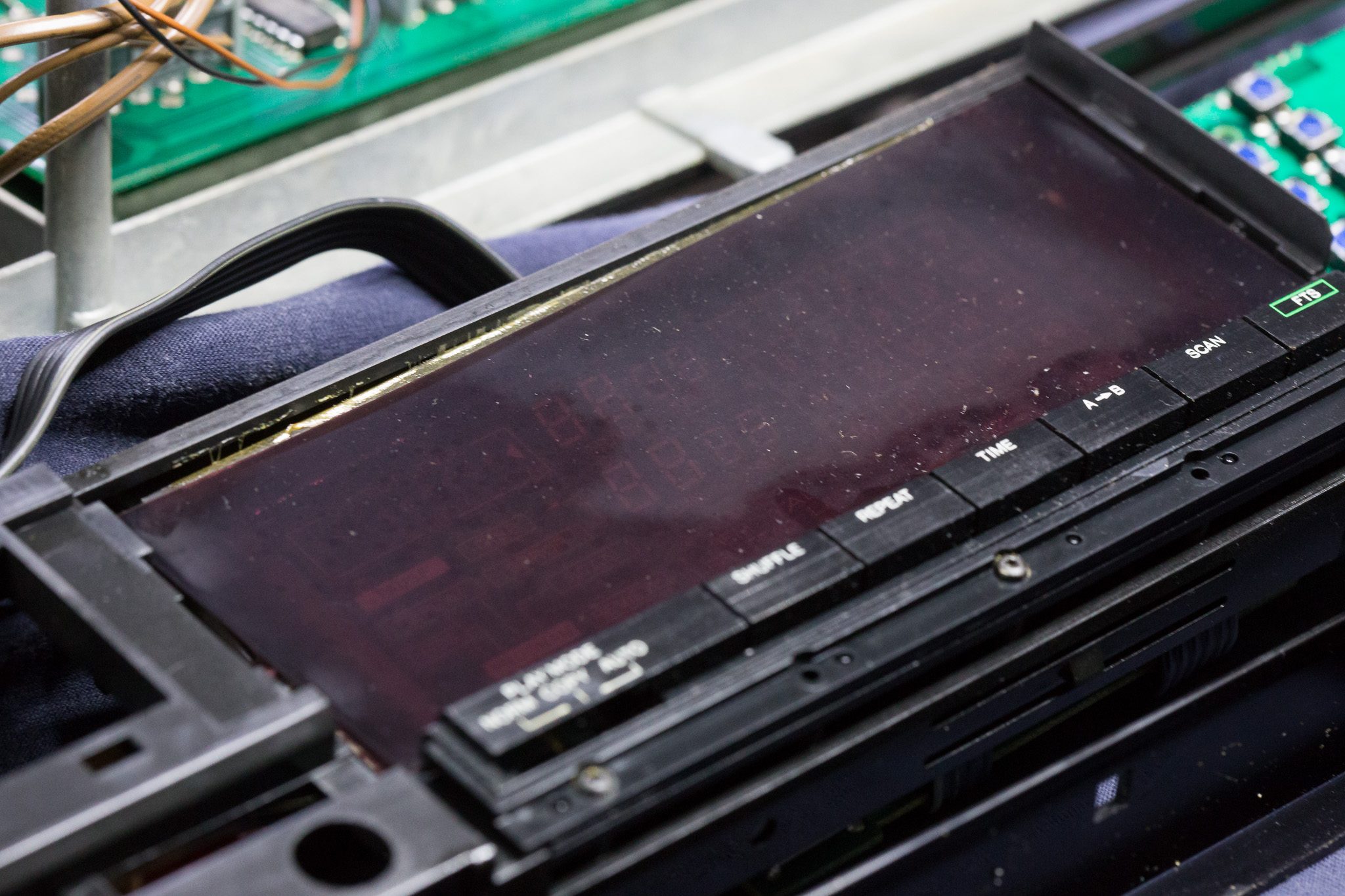 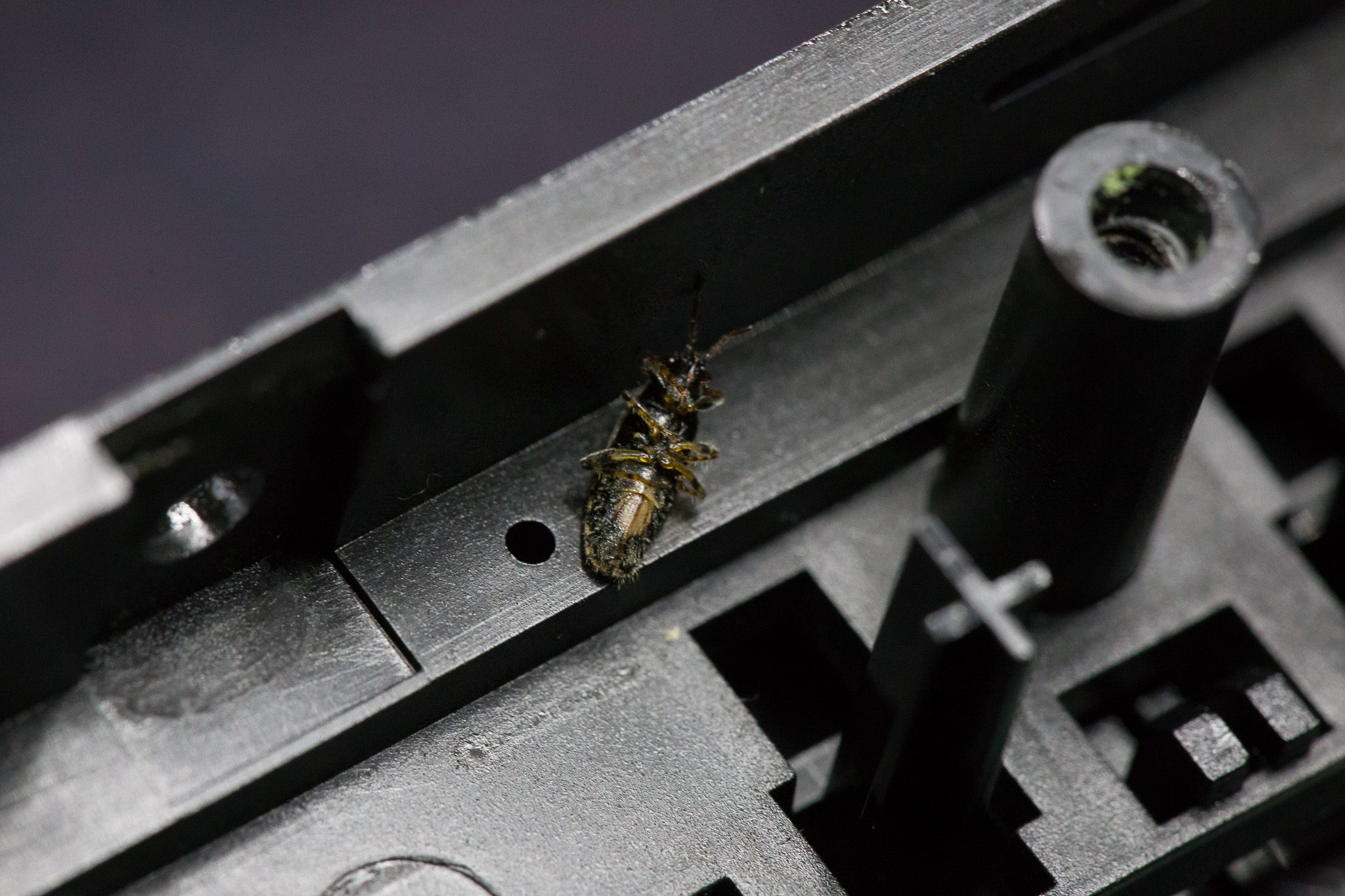 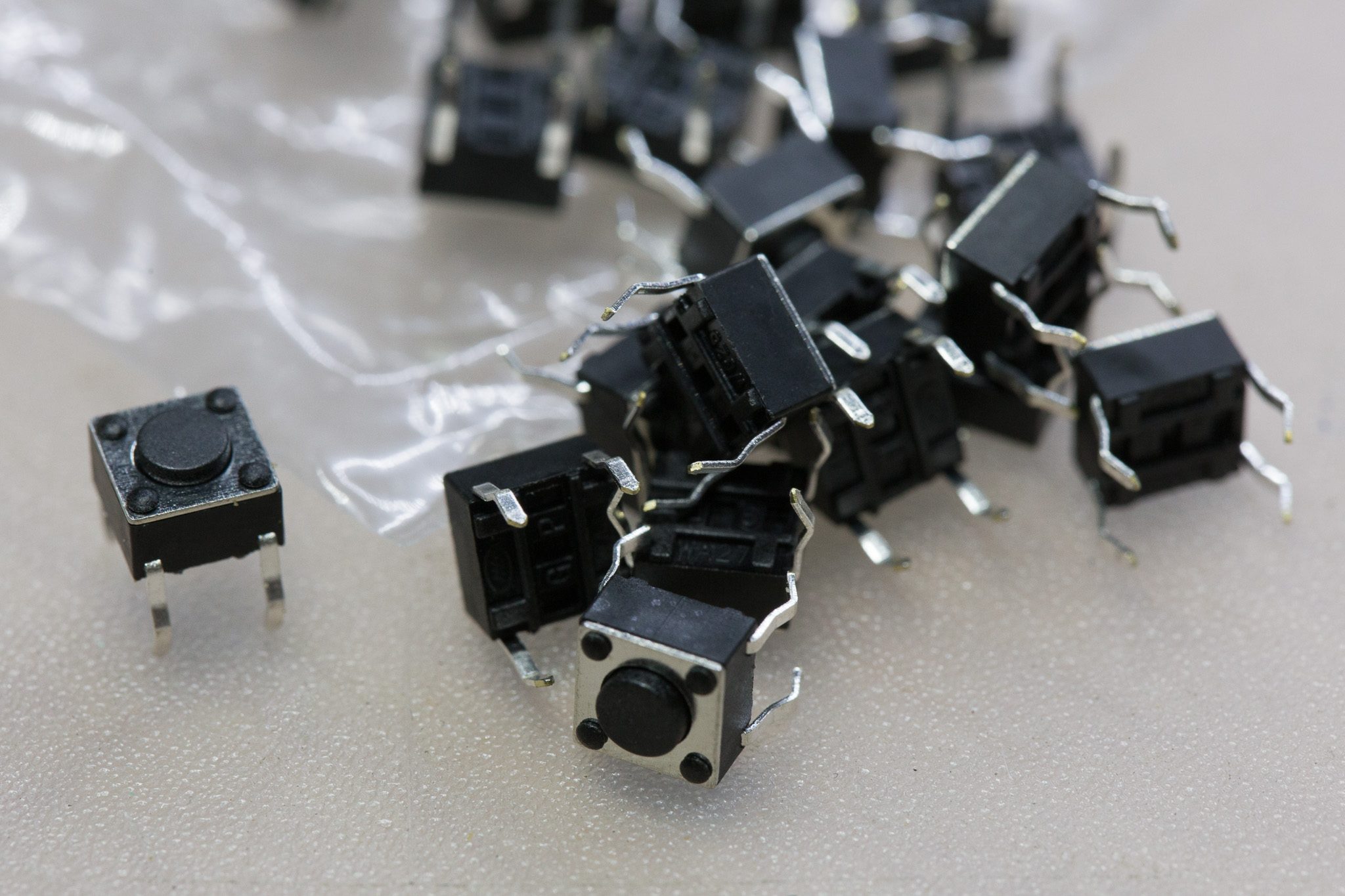 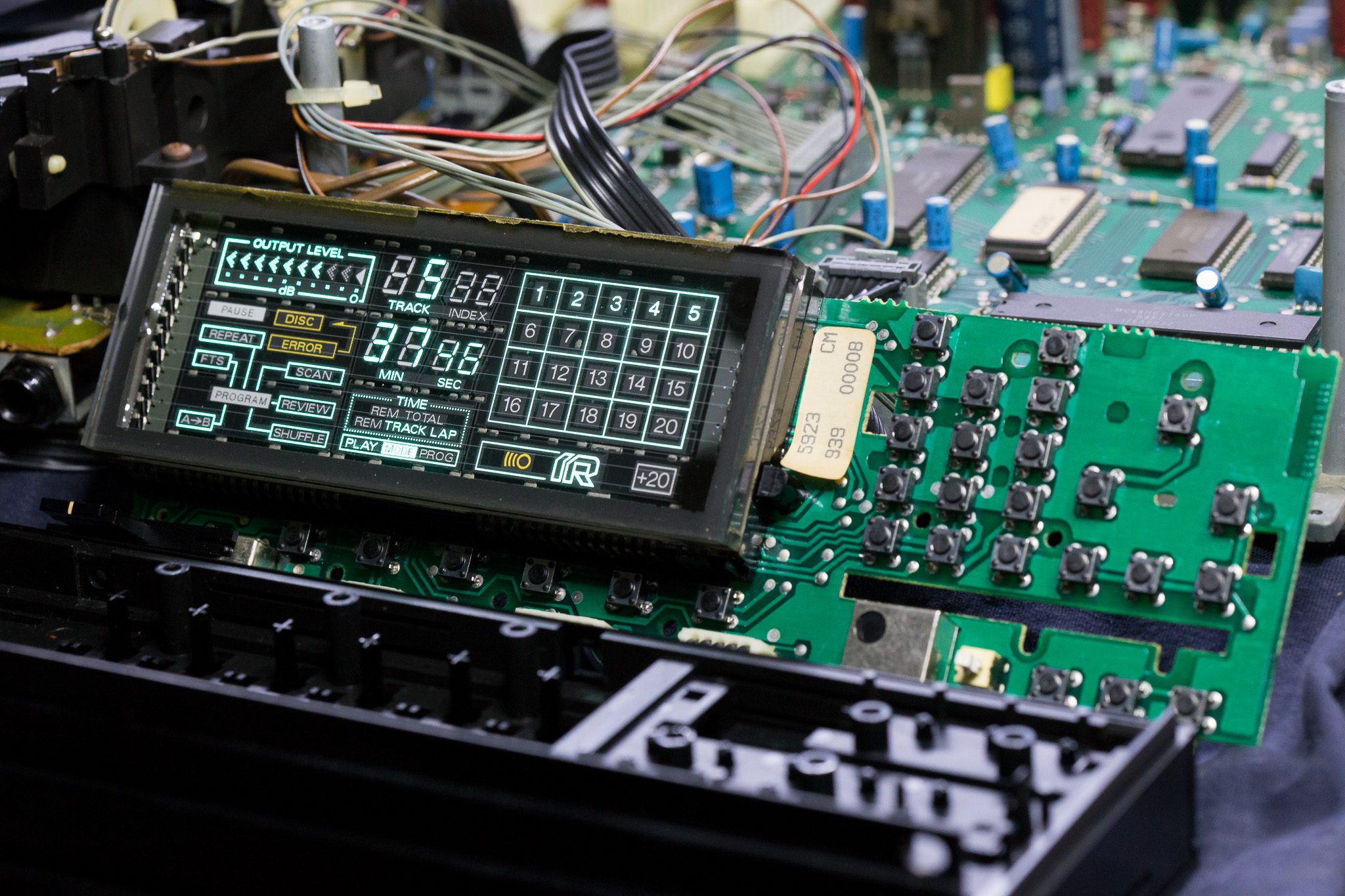